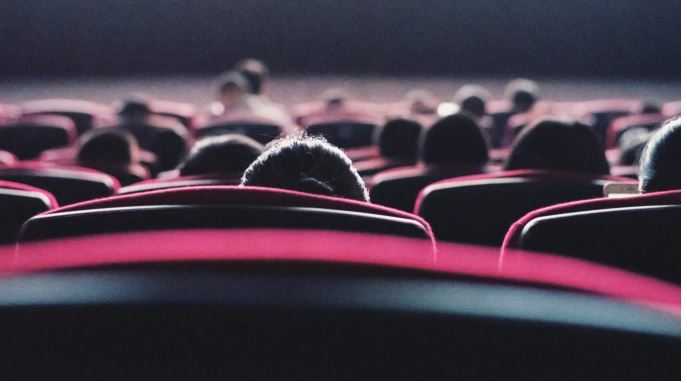 Avatar 2: The Way of the Water, Bros, Black Panther: Wakanda Forever, Don’t Worry Darling, Woman King, and Black Adam, among others, are among the movies with trailers.

The whole list of what studios are previewing is provided below by Deadline:

Lionsgate: Pray For The Devil

UA: Till; Bones And All

The campaign to promote film viewing was led by NATO’s brand-new nonprofit Cinema Foundation. Early this year, the box office surged back, but it is currently experiencing a late summer slump with little new goods.

Jackie Brenneman, president of the Cinema Foundation and NATO EVP and general counsel stated, “We wanted to do something to honour going to the movies. We’re doing it by saying “thank you” to the filmmakers who helped make this summer possible and by providing an added incentive for those who haven’t yet returned.