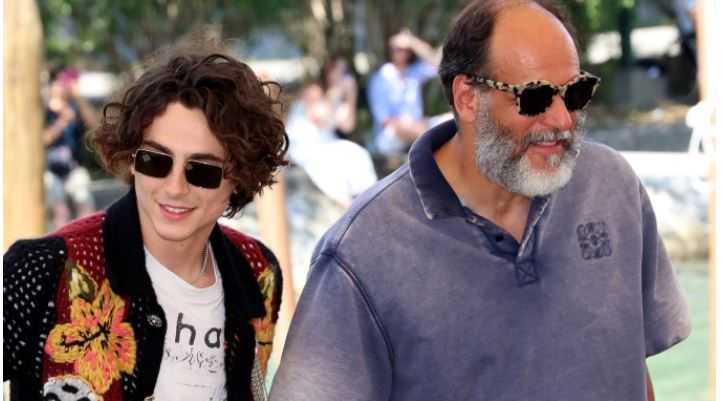 At the Venice press conference for Luca Guadagino’s “Bones and All,” in which he and co-star Taylor Russell portray cannibal lovers on a road trip across America, Timothée Chalamet lashed out at the social media environment we currently live in on Friday morning.

Chalamet launched into an anti-social media rant, drawing his inspiration from the fact that the movie takes place in the 1980s, a time before social media existed.

I can only speak for my age, but being young now and anytime is to be harshly condemned, Chalamet added. I can’t image what it must be like to grow up in the age of social media, so it was a comfort to portray people who are struggling with internal conflicts without having access to Reddit, Twitter, Instagram, or TikTok to help them find their place in the world.

He said, “I’m not passing judgement. There, you may locate your tribe. But “I think being alive now is difficult. I believe that society breakdown is imminent. Therefore, perhaps, this film will be significant.

The story of Maren (Taylor Russell), a young woman learning to survive on the margins of society, and Lee (Ethan Chamet), an intense and disenfranchised drifter, as they meet and join together for a trip that takes them across the backroads of Ronald Reagan’s America, is told in “Bones,” which is based on the book by Camille DeAngelis and adapted by David Kajganich, with whom Guadagnino.

Russell echoed Chalamet’s worries about the dangers of social media for today’s youth. The hope is that you can find your own compass within all of it, but that seems like a difficult task right now, she said. “I have a little brother who’s 19, 20-ish, and thinking about him in this world, and the self-judgement and judgement of others that people seem so flooded with every day in such a drastic and severe way is so scary.”

When asked during the press conference how it felt to switch between two episodes of Denis Villeneuve’s sci-fi epic “Dune,” Chalamet said that he was happy to be working with the “Call Me By Your Name” filmmaker who helped establish his career.

Chalamet explained, “That narrative is about someone who is on a prophecy—on a road, and can’t get off it. “I was wanting to work with Luca again to write a tale that was grounded like the first story we told, only this time in the Midwest of the United States in the 1980s about people who are disenfranchised in every manner conceivable,” the author said.