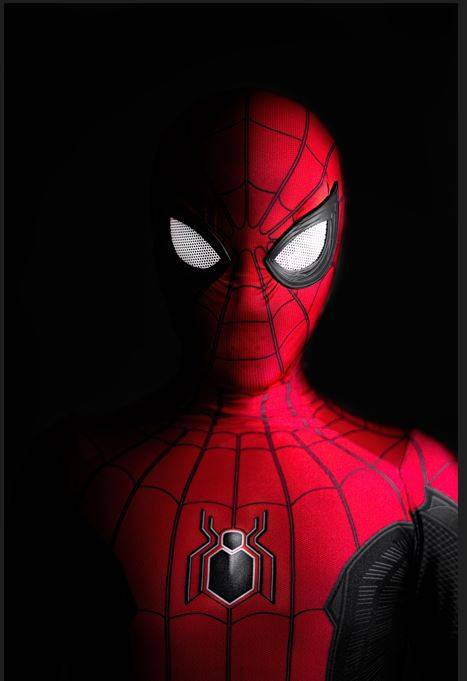 One of the greatest movies ever made just grew larger. This weekend, 11 minutes of new material will be added to the theatrical re-release of Spider-Man: No Way Home. The movie, often referred to as the “More Fun Stuff Edition” (but more often just as an extended edition), expands some of your favourite sequences while also adding a number of brand-new ones.

But it isn’t the whole story. To learn more about all of the major additions in the Spider-Man: No Way Home extended edition, scroll through the gallery.