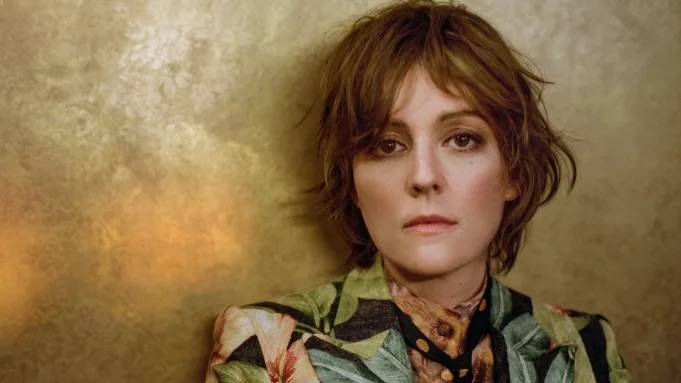 On September 28 through Low Country Sound/Elektra Records, Brandi Carlile will release In The Canyon Haze, a new deluxe edition of her No. 1 album, In These Silent Days. A new version of her current hit, “You and Me on the Rock (In the Canyon Haze),” which features her wife Catherine, is now accessible in honour of the new endeavour.

The extended CD, which was produced by Carlile and Phil and Tim Hanseroth, includes new renditions of each song from the first album that are inspired by Laurel Canyon as well as a special performance of David Bowie’s “Space Oddity.”

“I was aware that I wanted to give our fans more than simply the standard ‘extra track,’ which usually seems like a fun way to get people to buy your album twice! So, much as in the past, the twins and I sequestered ourselves in my barn’s attic studio. and we completely reinvented our record,” Carlile says. “Joni Jams’ recent life-altering years served as my inspiration, and I drew inspiration from the notorious Laurel Canyon music scene… I could see the actors of California Dreamers floating through a polaroid haze while wearing stitched flowers and peace signs on their backs.

From Nov. 25 to Dec. 2, independent merchants will be the only places to purchase a limited-edition deluxe vinyl of the enlarged record.